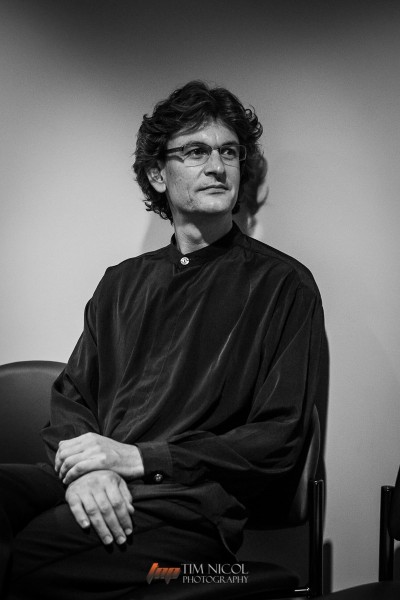 Equally at home on the concert platform or in the orchestra pit, Matthew Wood is a conductor of great versatility, regularly conducting symphonic, opera, ballet and new music repertoire throughout the world.

Matthew has also made numerous appearances outside the UK, being a regular guest conductor with the RTE National Symphony Orchestra of Ireland, the Orquesta Sinfonica Nacional de Chile, Orquesta Clasica Santa Cecilia Madrid and the Brasov Philharmonic Romania. In 2016 Matthew made his Swedish debut with performances of Philip Glass’ Satyagraha with Folkoperan Stockholm and returned to the company in 2017 and 2018.

In 2018 Matthew conducted further performances of Satyagraha in Copenhagen at Folketeatret – Copenhagen Opera Festival and at the Brooklyn Academy of Music (BAM) New York.

2019/2020 highlights include returning to conduct the London Philharmonic Orchestra and his debut at the Royal Swedish Opera House, Stockholm and Théâtre des Champs Elysées, Paris.

In Australia Matthew has conducted many of Australia’s leading ensembles including the Melbourne, Tasmanian and Queensland Symphony Orchestras and held the position of Artistic Director and Chief Conductor with the Darwin Symphony Orchestra.

He is also in demand as a conducting teacher and is a regular guest lecturer and conductor at the Royal Northern College of Music where Matthew held the coveted position of Conducting Fellow. During this time he was selected to conduct the London Symphony Orchestra, as part of their conductor discovery series, and received tuition from conductors Sir Mark Elder and Sir Colin Davis.

Matthew completed his undergraduate music studies, graduating with first class honours at the University of New South Wales, majoring in composition. He then undertook postgraduate conducting studies at the Sydney Conservatorium before concentrating his studies under renowned conductor pedagogue Jorma Panula.